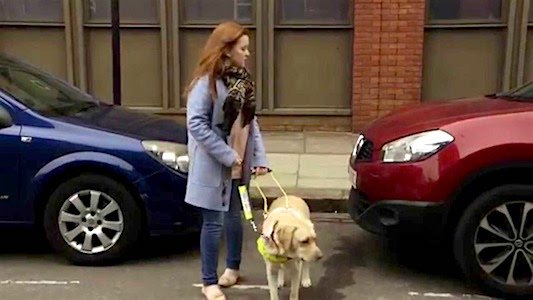 The Guide Dogs for the Blind Association (the UK charity which trains assistance dogs for visually impaired people) is campaigning to raise the issue of the danger posed by electric cars to those with sight loss.

Electric vehicles make little noise which make them particularly dangerous to people who are visually impaired and rely on their hearing to get around safely.