Many thanks to Cupitonians: http://cupitonians.wordpress.com/  for allowing me to bully her into writing another excellent guest post!

‘For Africa to me… is more than a glamorous fact. It is a historical truth. No man can know where he is going unless he knows exactly where he has been and exactly how he arrived at his present place

I went to Africa on a whim. I woke up one day and realised that I just needed to be somewhere raw and real, doing some hands on work. I was tired of writing, tired of the city and just plain jaded. A twenty something year old should never be that way. In that state of despair, I suddenly remembered an old friend from when I had lived in France and got in touch with her. She had promised that whenever I gathered the guts to go to Africa, I should write to her and she would make it happen. She put me in touch with a nun who worked on several projects in the interiors of Tanzania. I didn’t know anyone. I didn’t know what I would do, where I would go and how long I would be there for but I just knew I had to go.

My trip was planned in less than 2 weeks – the tickets were booked, the injections taken and my mum loaded me with herbal anti malaria balls. I am a control freak and had decided that since I was taking this leap of faith, I might as well go all out and do no research. Instead, I decided to embrace whatever came my way, just as it was. Before I knew it, I was packed and suddenly found myself in a small bedroom sized airport that had a dilapidated old sign that read “Dar es Salaam”.

I was grinning from ear to ear, which made the visa officials really suspicious till they realised I was just plain crazy. I was shuffling about in a room packed with tourists. 50 dollars later, I had my passport stamped and I was free to wander about the great wilderness. I went out of the airport-room to find myself surrounded by highrise buildings, beautifully tarred wide roads, Mercedes Benz’s just cruising about like they just didn’t care.

I had just taken off from one city to another. In fact, this city had a 3G phone connection, something even good old Bangalore, IT Capital of India, didn’t have. I was very dissappointed. The nun met me at the airport. I didn’t really know if anyone would come pick me up but I was glad she was there. We took a very luxurious taxi while I stewed inside myself. And then I suddenly found myself in a busy bus station, people everywhere trying to haul bags off you and load them into local buses. I managed to escape most of the crowd, dodged little kids pointing at me, saying “Mzungu, Mzungu!” (which is the Kiswahili word for “white person”) and got into the smallest bus in the history of the world.

I don’t mean small literally, it was a big enough bus on the outside. But when you got in, the seats were so cramped together that even a short person like me had to sit with her legs up on the seat so I don’t hurt my knees. I was stirred out of my thoughts by the nun putting her hands on my shoulder and saying “Are you okay?”. Apparently I was smiling too widely for a first time visitor. Shouldn’t I freak out?

“No, this is my childhood dream come true! Why would I be anything but ecstatic?”, I wanted to say. Instead, I tempered my reactions and was lulled into sleep by the moving motion of the bus.

I went to Tanzania, assuming I’d be there a month. I stayed a whole year. And in that time, I lived with the Maasai Tribe, lived on the foothills of Mt. Kilimanjaro. Worked at pre-schools, clincs, and orphanages that spanned the country. And while my experiences make for exciting stories to be told over a drink or to be written in a Lord of the Rings Saga, it is something I will never have words enough to explain.

I was lucky because I didn’t do the touristy things. I moved from project to project, living with real people, experiencing life as a local and instead of waxing ad nauseum, here are a few photos that will paint a better picture.’ 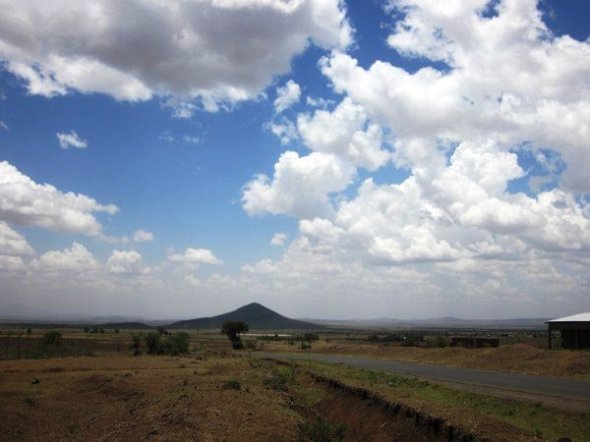 Monduli Mountains and the Savannah 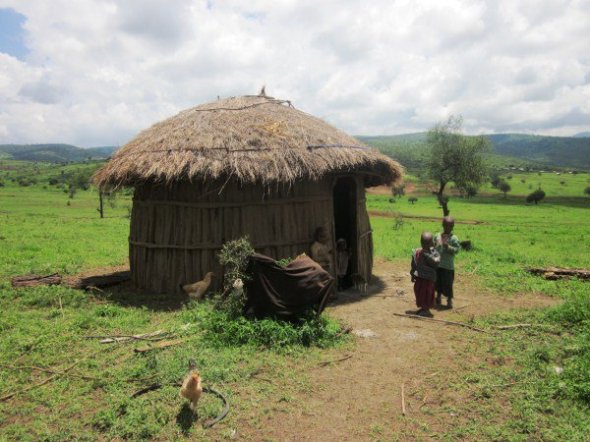 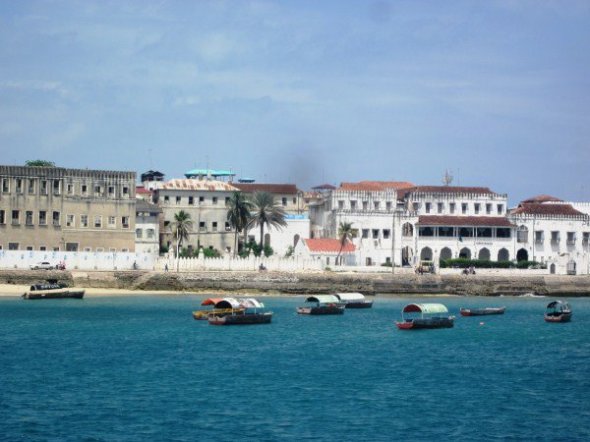 The View From my room at Kili

The Sugar Mills at Kilombero 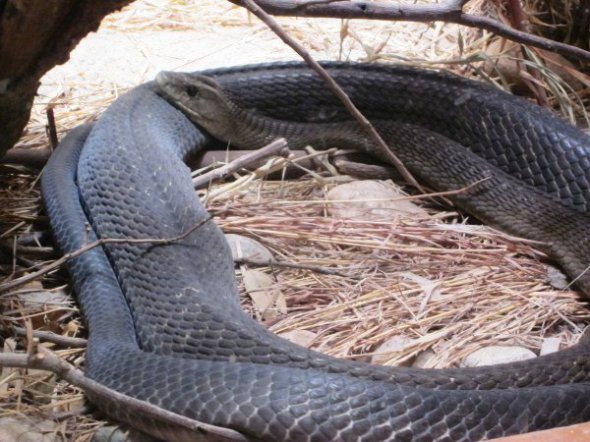 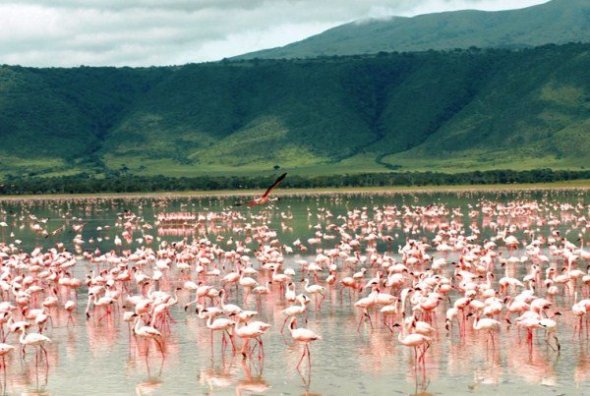 14 thoughts on “A visit to Africa”